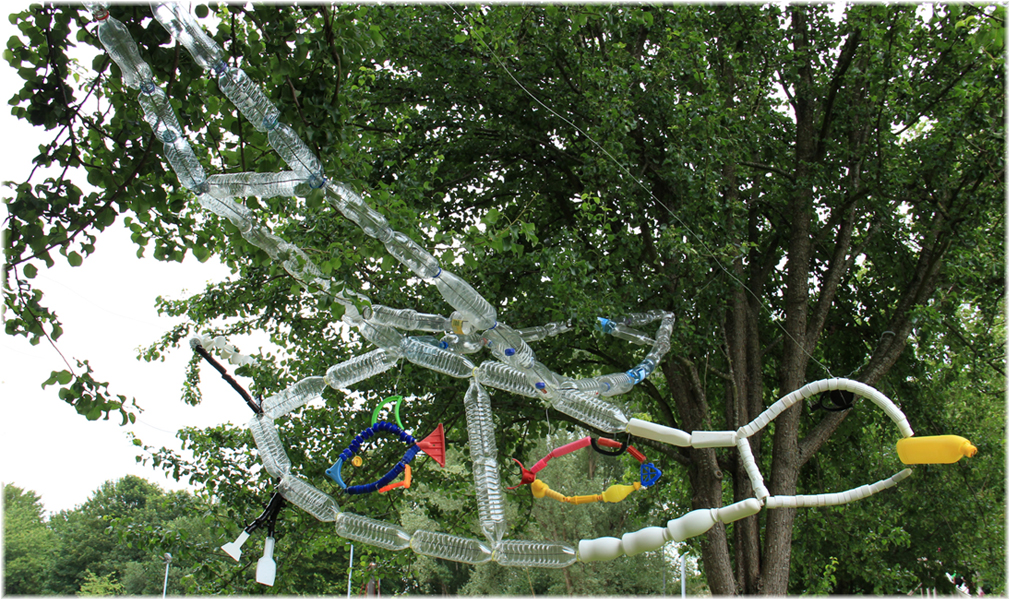 Through art and engagement you elevate litter objects to the surface… familiar brands are recognised, and then you have a starting point from where to educate. Draw the attention to the rubbish on the ground, and let them make their own assumptions… new creative ways of educating…

There is a disconnection with nature, and through art you can generate compassion and empathy. For behaviour to change, you need to touch hearts. So we need to start generating a culture of cleaners,who would not tolerate litter and who actually start picking it up. Then of course! to reduce… there is simply too much packaging around.

Our maiden project in 2014 was embedded in a local community in Bristol, England. Easton, Ashley and Lawrence Hill are some of the most underprivileged wards in South West England, with higher than average black and minority ethnic groups. Both these wards have higher than average incivilities and litter is cited as a priority concern for the community, as revealed in recent survey findings by the Council.

Easton is also a vibrant Bohemian community, with many creative people, community groups, activists, and artists, with the popular Easton Arts Trail taking place every year.

As part of the Trail we put up an event including fancy dress litter pickings and workshops with kids! I think we need to start seeing litter as an opportunity!! Join the litterARTI revolution!

See more pictures here,  as well as an article in the Bristol Post.

Bristol Post Article about the Easton Arts Trail in 2014 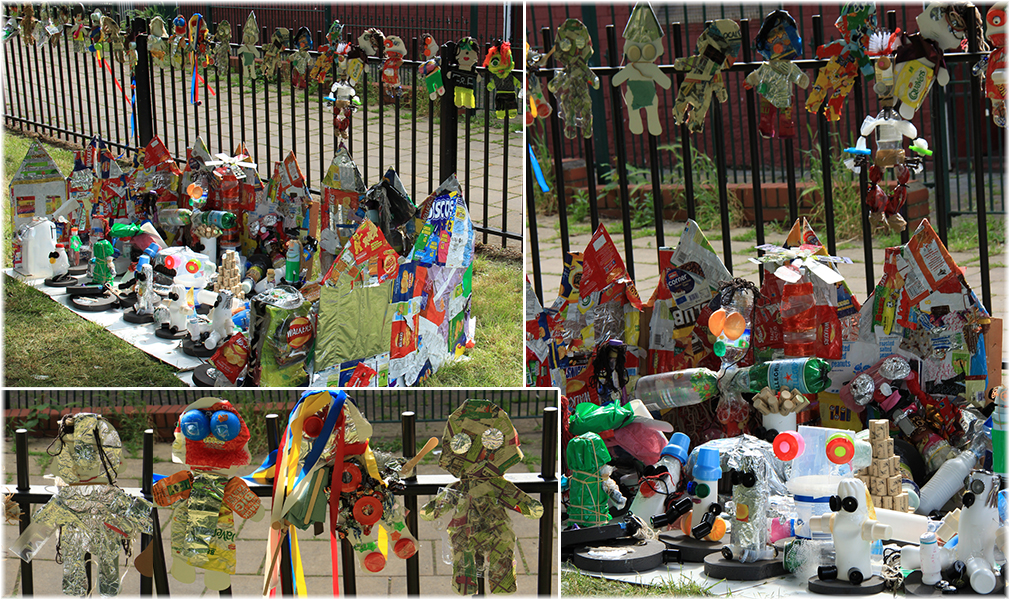 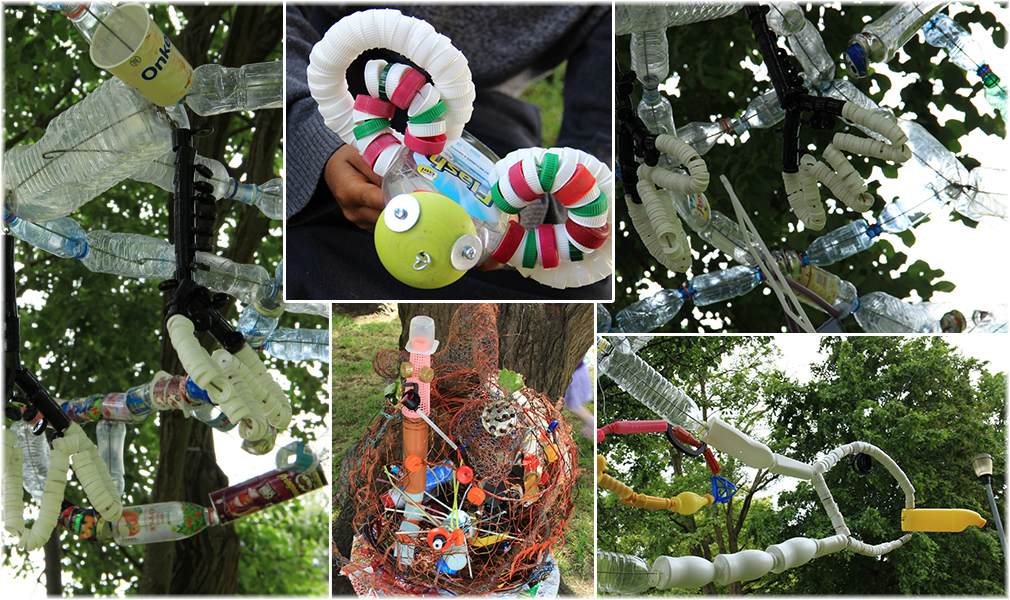