What made me interested in the spot under the M32 initially, is the neglect in so many forms which is taking place there. You have a massive highway which cuts through and divide communities; a massive social divide between big commercial giants – Ikea and Tesco, and a deprived and isolated community in lower Eastville; The Frome river also enters the city into a concrete drain pipe, polluted by fly-tipped Tesco shopping trolleys and litter blown in there from the roads.

This community of lower Eastville has its fair share of social issues. Prostitution, isolation, drug pushing, and the place is a dump. There is litter and fly-tipping everywhere. it has doubled in the last year. The M32 also is a cause of pollution to local residents air, as well as noise pollution. The controversial Metrobus which has cut through the growing allotments at Grow Bristol in Stapleton, has also neglected to include serving this community in its route.

This area also provides a temporary home for rough sleepers, and it makes an obvious shelter option in a city where homelessness has risen sharply over the last years.

Contrasts and extremes are also known to be a source of inspiration and creativity and that is what is captivating about this space. The sheer potential it holds, its history, its demise, its lack of planning, its brutal force to tame nature; to control people and communities in favour of progress and commerce.

Over the last 4 years a grassroot creative skatepark was built by the local self build skating community from scratch. Waste collected from the area have become the building blocks literally of this popular space. It is the only free undercover skatepark in Bristol and known worldwide in the self build skating communities. Since they have become the guardians of this space – prostitution and drug pushing have gone down and the general appearance of the space is less frightening and more welcoming to local residents.

LitterARTI has been awarded £10,000 through the Tesco bags of Help fund. This money comes from the 5p plastic bag charge which was imposed on all large Retailers in the UK since October last year. This scheme has already reduced the use of single use plastic bags exponentially across the country. Retailers are expected to donate the proceeds of this funds to good causes, and they can decide how to do this. Many projects across the country has benefited from this – and the same way with our M£2 Underpass Regeneration Project. Dependent on permissions from Highways.

Just like the area itself, this money is controversial as anything else. It is politically charged also to accept money from certain retailers and commercial giants in that it could be seen as a soft way to hide perhaps other dodgy practices. It is ultimately these organisations which need to change in order to bring more relief to everyday people as well as the environmental tipping point we have started to experience over the last generation and which is now becoming real in public consciousness and our direct experiences.

How do you take on such a diverse project? How do you ensure everyone is included? How do ensure you stay true to your own principles? How do you somehow redeem this money from its controversial source?

I think by sticking to your principles. By being honest, open and humble. Non-attached to any ideas and talking to a lot of people. Listening. Learning. Sharing. I can already feel how this project is shaping me, the people I meet the stories I hear. The 3 pillars to this project are: People. Creativity. Nature. We can’t tackle the issues we are facing alone. We can’t rely on old systems and thinking to move us into a new era. And before Nature we cannot lie. She forces us to stay humble. She helps us to remember and she keeps us true to ourselves.

Thank you very much to Chris and Benoit for inspirational dialogue this afternoon @ People’s Republic of Stoke’s Croft. Credit for all images: Chris Chalkley. 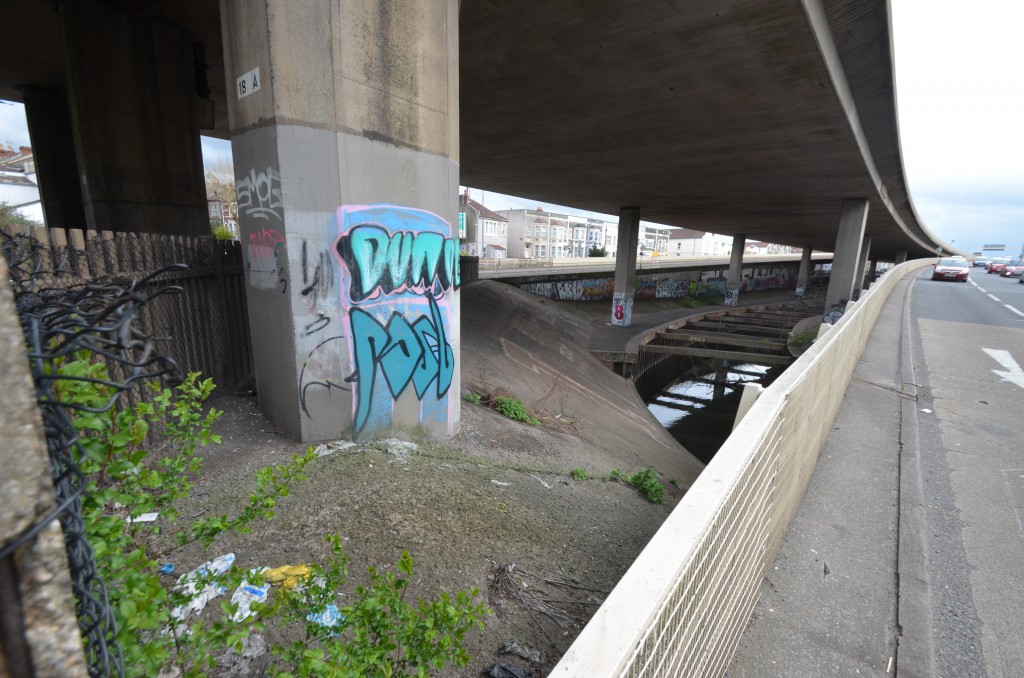